What should I know about alimony in North Carolina?

Home
/
Blog
/
Spousal Support
/
What should I know about alimony in North Carolina? 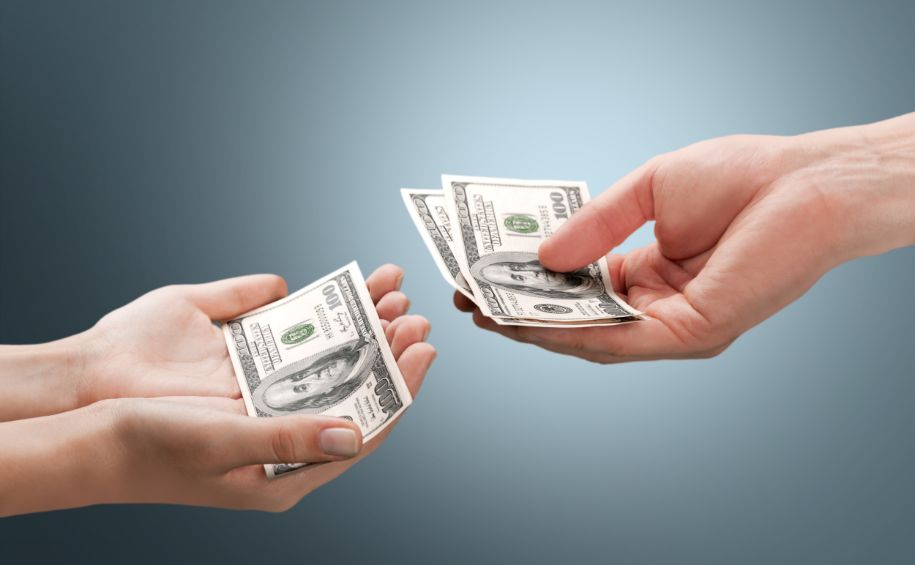 23May22
On Behalf of Lehnhardt Price Family Law /
Spousal Support

There is no doubt that divorce can be a hard process to deal with in North Carolina. Not only does it take an emotional toll, but it is a financial challenge that can stoke long-term concerns. This is especially relevant for people who either did not earn as much in their job as their spouse or who did not work at all, choosing to be a homemaker or stay-at-home parent.

In these cases, it is important to be aware of all of the details that are involved with alimony. That includes the amount, its duration and what can be done if the former spouse does not live up to their responsibility by paying on time and in full.

In the divorce, one party might be ordered to pay support to the other party. Hypothetically, this can be done for many reasons. The primary objective is for the receiving spouse to be supported after the marriage has ended. This hinges on whether they were substantially dependent or substantially in need of support.

For the former, the receiving former spouse must be able to maintain the standard of living they had during the marriage and before the parties separated. With the latter, they must be found to be unable to maintain that lifestyle on their own.

The duration for alimony can vary and the court will decide on how long the payments will last, how they are made and the amount based on the factors relevant to the case. It can last indefinitely.

There are myriad factors that will be weighed including marital misconduct; how much the sides earned or can earn; their ages and various conditions; where their income came from along with benefits like medical coverage; how long the couple was married; if there was a contribution from one spouse to the other for education and training that could have contributed to the ability to earn more; the standard of living; their assets and liabilities; and any other factor deemed important. An unfaithful spouse during the marriage can have an impact on the amount of alimony that will be ordered.

In some instances, the court order is made, the amount of alimony is known but the paying party does not pay it in full or does not pay it at all. To address this, there could be an irresistible temptation to confront them directly. This is a poor idea.

To try and get the payments, it is preferable to file a Motion for Contempt. Another option is a Motion for Order to Show Cause. The court will then be informed that the order is not being adhered to and the judge can hold the former spouse in contempt. There are penalties for this and the threat of sanction can compel them to pay.

Despite its complexities, divorce can be viewed in a positive light. It is a chance to start anew without the daily struggle of trying to fix a relationship that is simply no longer working.

Still, people who need alimony and the potential that the other spouse will not pay, they must be aware of what they can do to get what they are supposed to receive according to the court order. There is a bright future ahead after a divorce, but there may be times when hands-on assistance is needed even after the case is completed.

For any family law situation from before or after the divorce, it is wise to have professional advice to deal with the case and try to reach a beneficial result.