The decision to end a marriage in Monroe, NC is a difficult one that should not be taken lightly. The process is time-consuming and will take a year at minimum if the other processes and steps are completed on time. It is essential that you are prepared for each of the stages you will go through when completing a divorce. An important part of any divorce is the division of assets, also known as property division. 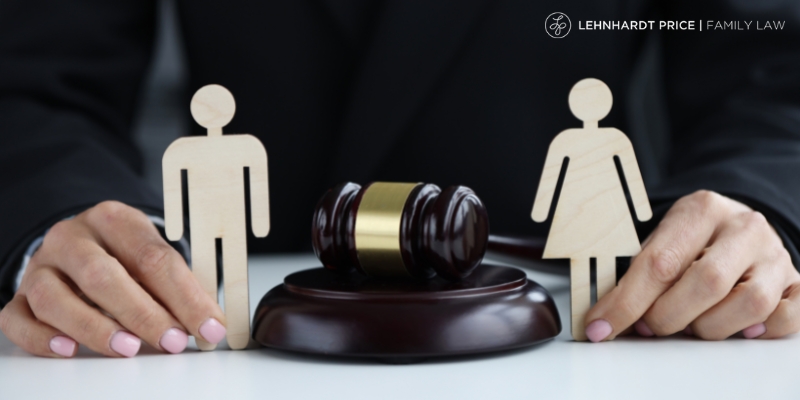 What Is Property Division?

When a couple chooses to end their marriage, it is often a difficult decision. It also triggers a chain of events that requires a great deal of time and attention. One of the most challenging aspects of ending a marriage is dividing the marital assets fairly.

This process is referred to as “property division.” This gives the former spouses an opportunity to discuss what assets need to be divided up and how they want to complete the process. If they are unable to reach an agreement for any reason, then the courts will be responsible for the property division.

North Carolina is an equitable distribution state, which means that the courts will divide the assets equitably between spouses in the event that they cannot reach an agreement on their own. It is important to recognize that equitable distribution does not necessarily mean a clear 50/50 split between spouses, but that the assets are divided fairly between the two. An equal split is often the goal, but it is not always possible to achieve.

Marital property is anything that was purchased during the marriage. This could include real estate, business purchases, vehicles, and more. All marital property in North Carolina is owned equally by both spouses, regardless of who purchased the product and who holds the title.

Anything that is owned or purchased following the official separation date is also considered separate property, so it is not subject to a court decision. If you have filed for equitable distribution, it is helpful to understand how the final decision will be made.

How Assets Are Divided by the Courts 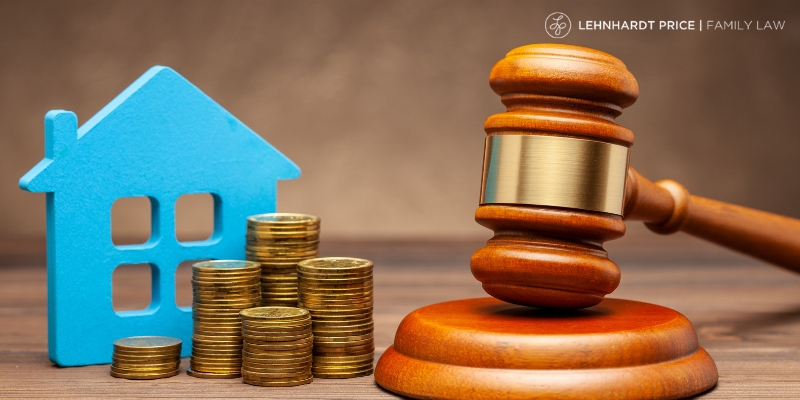 When the courts are required to make a final judgment on a couple’s property division, they will be looking for the best way to divide the assets equitably. This means that, while the division may not be entirely equal between spouses, it will at least be fair.

There are several key things that the courts will take into consideration when determining how to divide assets. They will look at factors such as the age of each spouse, how much income each person brings in on a regular basis, the length of the marriage, if there is any child support requirement, and more.

How is property divided in North Carolina?

In most cases, during the divorce process in North Carolina, the former spouses can decide for themselves how their assets will be divided. This may be established in the form of a premarital agreement or be determined during the mediation process. It is important to note, however, that North Carolina follows equitable distribution laws. If the individuals are unable to decide on their own how assets will be divided, then the courts will determine an equitable division.

What is the general rule in North Carolina for classifying separate and marital property?

North Carolina recognizes both separate and marital property, but there are restrictions in place for how assets are categorized. The general rule is that any asset purchased during the marriage is considered marital property. This means that it belongs to both parties, regardless of who purchased it. Separate property, on the other hand, is anything that a spouse purchased prior to the marriage, inherited assets, and assets gifted to an individual spouse by a third party.

How do courts decide how to split assets?

If the courts are tasked with making a final decision regarding the division of assets, there are several key things they will take into consideration. Since North Carolina is an equitable distribution state, the main goal of the courts will be to divide the assets equitably, but that may not necessarily be equal. Some factors that are taken into consideration include the length of the marriage, the age of each partner, the health of each partner, the needs of any children, and more.

When can you file for equitable distribution in North Carolina?

North Carolina does not require a waiting period to file for equitable distribution. The only requirements to file are that you are legally married and that you have separated from your spouse and are living separately. If you meet those requirements, you can file a complaint for equitable distribution at any time. Once your complaint has been filed, you must complete any other necessary steps, including creating an inventory of your assets, building your case through discovery, and making any necessary court appearances.

Whether you have a lofty estate or live in a modest home with few valuables, you will be required to divide all your assets if you get divorced. This can either be accomplished by working with your former spouse or by allowing the courts to determine how your assets should be divided equally. If you are considering a divorce and are unsure how to proceed with the division of your assets, contact the team at Lehnhardt Price Family Law for assistance.

Dana is not only an excellent attorney but an excellent person. She was a true blessing to me during some very difficult days! She is a master of her trade! She cares about her clients…

Jessica Price represented me during a difficult divorce proceeding ultimately achieving favorable results. Jessica was an excellent resource and was very knowledgeable with a thorough understanding of North Carolina divorce and custody laws and court…

There are few things in life as difficult as a divorce. I was overwhelmed with emotional and legal confusion. I needed an advocate who was knowledgeable, compassionate and both personal and professional. I found this…

I would highly recommend Ms. Price if you need a family law attorney.

Dana was very conscientious of my legal fees and discussed thoroughly with me the risks and costs of each legal strategy. My confidence was well placed in Dana and her friendly staff.