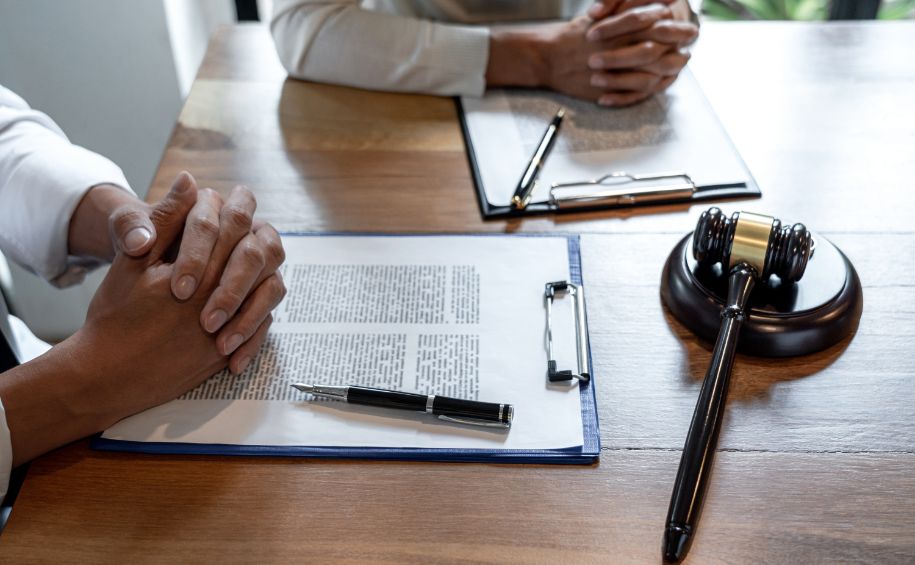 Sometimes, spouses decide that the best option is to separate. In North Carolina, they must meet certain requirements to be legally separated. After those are met, they can divorce if they choose to do so.

In order for couples to be considered legally separated they must live in separate homes and at least one of the spouses must intend for the separation to be permanent. For example, if the spouses still live in the same home even though their relationship has ended or if they live in separate homes without an intent to be permanently separated, those situations would not qualify as a legal separation.

While a separation agreement is not required in North Carolina, it does offer some advantages. It outlines each spouse’s responsibilities and may include separation details, property division, spousal support as well as child custody and child support, if applicable.

In order for the separation agreement to be valid, it must be in writing, must be signed by both spouses and it must be notarized.

Once spouses are separated for at least one year and one day, they can file for divorce. To demonstrate that they have met the required timeframe, it may be helpful for the spouses to submit their separation agreement to the court.

The court will hold a hearing and if it finds that all of the requirements have been met, will grant the divorce. An experienced attorney can help spouses with separation agreements and with the divorce process.