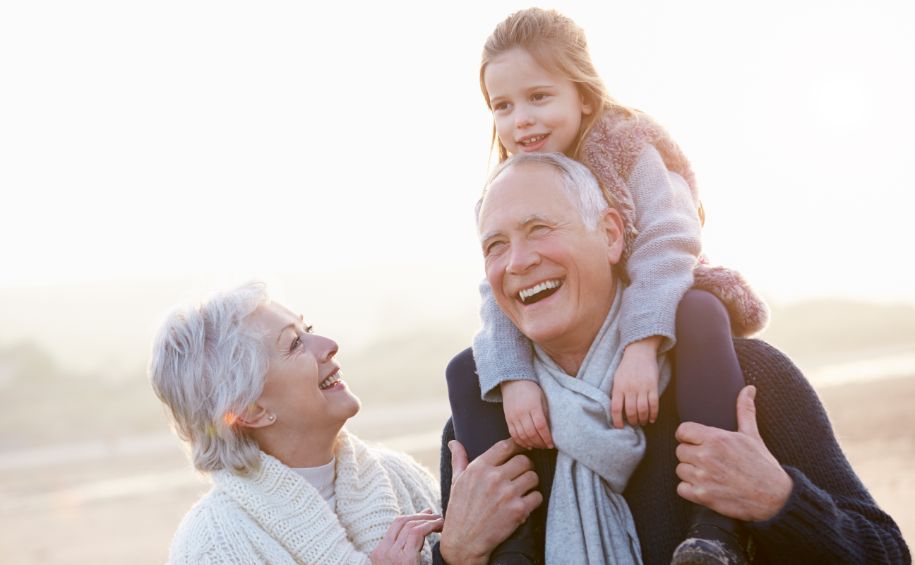 Parents possess substantial rights on raising their children. But under certain circumstances, grandparents may have custody and visitation rights when it is in the child’s best interests.

North Carolina law addresses parental rights and the limited rights that grandparents have to child custody. Parents possess constitutional rights protecting, in most cases, their decisions on raising their children. Also, there is a legal presumption that parents will make good decisions for their children.

Parents do not lose this presumption even if a grandparent, or other relative or friend, was responsible for the child’s care because of a parent’s job, health or another difficulty. There is no abandonment if the parent left the child under someone’s else care temporarily.

A grandparent or other caregiver may overcome the protections held by parents if it is demonstrated that the parent did not try to stay involved with the child or support the child after placing that child with the caregiver.

Grandparents have four custody options. First, they may intervene in an ongoing custody case and ask for custody.

Grandparents may also seek custody or visitation if custody was previously decided. However, grandparents must show that a substantial change occurred that affects the child and requires court review.

The third option covers a child being adopted by a stepparent or relative. A biological grandparent who has a relationship with the child may petition the court for continuing visitation.

Finally, grandparents may petition the court as a third party if the child’s natural parents act inconsistently with the conduct affording them constitutionally protected status as parents. This does not require showing that a court terminated the parents’ rights or that there was abuse, neglect, or abandonment. Grandparents, or other third parties, must present compelling evidence that the parents consistently made adverse decisions concerning their child.