Domestic Partnerships vs. Marriage in North Carolina- What Is the Difference?

Home
/
Blog
/
Family Law
/
Domestic Partnerships vs. Marriage in North Carolina- What Is the Difference? 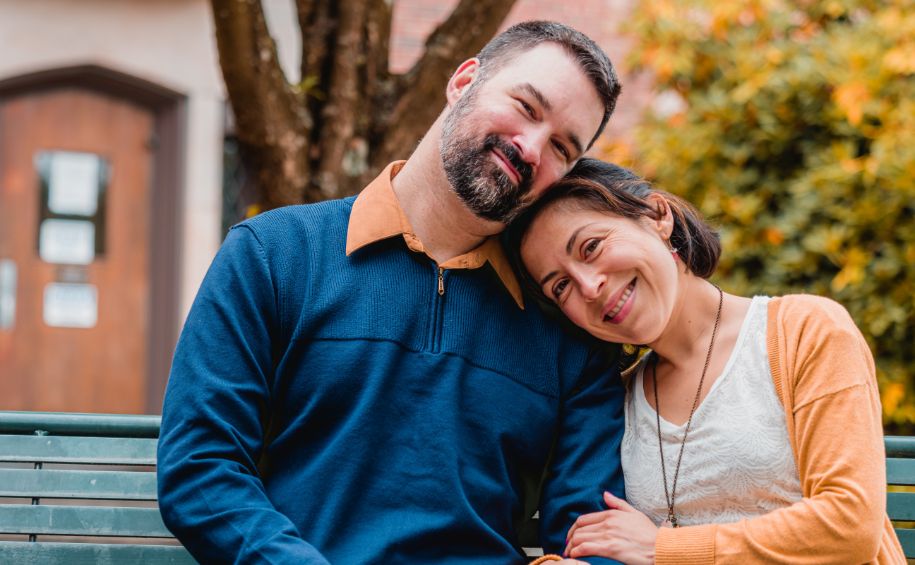 When you make the decision to commit your life to someone, it can be difficult to know what you want that life to look like. Many people choose to get married so that their relationship is legally recognized and to enjoy the benefits it brings. Others are happy to commit themselves to their partner but do not want the legality of a marriage. If so, they may choose to enter into a domestic partnership. Both options have many benefits, and the attorneys at Lehnhardt Price Family Law can help you determine which is best for your family.

What Is a Domestic Partnership?

Benefits of a Domestic Partnership

There are several benefits to a domestic partnership. In the state of North Carolina, these relationships are not legally binding, so they are much easier to end should the need arise. It is also relatively easy to put a contract in place that clearly lays out the parameters for the relationship in terms of benefits, end-of-life wishes, and other necessary information. You would also be able to clearly establish parental duties and relationships for each partner to ensure that any children who are part of the family are well cared for. These contracts can be drawn up fairly easily, and, unlike marriage certificates, they are relatively simple to adjust as the need arises.

When you get married, there are many benefits. A premarital agreement can help you ensure that your assets and those of your spouse are protected. On a more personal note, marriage is also intended to offer love and companionship.

Practically and legally speaking, there are countless benefits to being married. Depending on the work that your spouse does, you may be able to share health insurance, make medical decisions if one party is incapacitated, share in inheritance, and more. A legally recognized marriage relationship can also provide additional support and access when you have a child or children who are hurt and need someone with them, whether at school or in the hospital. Overall, marriage relationships are highly beneficial.

Common law marriages are long-term romantic relationships where the couple has lived together for a long period of time and regularly refers to themselves as spouses. Some states will legally recognize those couples as married, which then entitles them to certain benefits and privileges that come along with marriage.

FAQs About Domestic Partnerships vs. Marriage in North Carolina

What qualifies as a domestic partnership in North Carolina?

What is the difference between a domestic partnership and a marriage?

Domestic partnerships and marriages are very different from a legal perspective. A marriage is a legally binding contract that both spouses sign to ensure they have read and agree to it. In the state of North Carolina, domestic partnerships are not legally recognized. Couples who live together but are not married must create contracts for themselves to have similar protections. It is an option to create a domestic partnership agreement, which is a legal document that lays out the division of assets and other support if the relationship ends.

Do unmarried couples have rights in North Carolina?

Couples that are not married do not share the same rights that married couples do in North Carolina. Married couples enjoy rights and privileges regarding things such as healthcare, inheritance, bereavement, and more. Those same rights do not extend to unmarried couples, even if they are cohabitating in a healthy way. Unmarried couples can put certain protections in place to ensure that the proper person receives the support that they need. However, they are not protected by law.

How many years do you have to live together for common law marriage in North Carolina?

Even though domestic partnerships are not legally recognized in North Carolina, they can still be beneficial to certain couples. Marriage tends to offer the most protection and stability, but the ending of a marriage relationship tends to be more involved and difficult. Each provides its own benefits and challenges, so the best course of action is to simply find the option that works best for you and your loved ones. If you are weighing the pros and cons of domestic partnerships versus marriage relationships, contact the team at Lehnhardt Price Family Law for answers to any questions you may have.